The Second Largest City in Tibet

One of Tibet’s most attractive tourist cities, Shigatse is the region’s second-largest city and the only county-level city within Tibet. Located at the confluence of the Nianchuhe and Brahmaputra Rivers, the city lies around 273 kilometers to the west of Lhasa, the Tibetan capital, at an elevation of 3,800 meters.

Today, this ancient city with its unique local culture is an important tourist attraction from Lhasa to the west of Tibet and Mount Everest. The pride of Shigatse, Mount Everest, is a place where a man can challenge his limitations, while the city itself is a great place to explore Tibet’s ancient and mysterious culture. Shigatse has many other attractions for tourists to the city, the Tashi Lhunpo Monastery. There is a local saying in the region that one has never seen Shigatse if he has never visited Tashi Lhunpo Monastery.

The traditional seat of Tibet’s second highest incarnation, the Panchen Lama, Tashi Lhunpo, was the cultural and political center of the U-Tsang kingdom and is the center of Buddhism in western Tibet. Built in 1447, Tashi Lhunpo lies in the northwest of the city, and its shining golden roofs and red walls signify the holy atmosphere of the monastery. The monastery houses one of the most famous statues of Buddha, the Maitreya Buddha. The largest statue of a sitting Buddha in Tibet, the Maitreya statue, is copper and encrusted with hundreds of precious gems.

The monastery is also the site of one of the biggest Thangka unveilings in the world. The giant portrait of Buddha is unfurled on the hillside behind the monastery, and thousands of people gather to view the Thangka and pray at its feet. The festival is held every year in May of the western calendar and is well worth the trip to see its awesome Thangka paintings.

The city is one of the most beautiful in Tibet, and many of the houses are built in the traditional Tibetan style of architecture. Most Tibetan houses are white, and Shigatse is no exception. However, many houses are decorated in the front with paintings of scenes and characters from the Buddhist scriptures meant to prevent evil from entering. Prayer flags are also hung from the roofs of many of the houses.

Shigatse has many other attractions that make it popular with tourists, including the Sakya Monastery, outside the city, in an isolated location on the road to Old Tingri, the gateway Everest. The monastery is more than a thousand years old and is known as the “Second Dunhuang” in China for many delicate and exquisite murals housed inside. 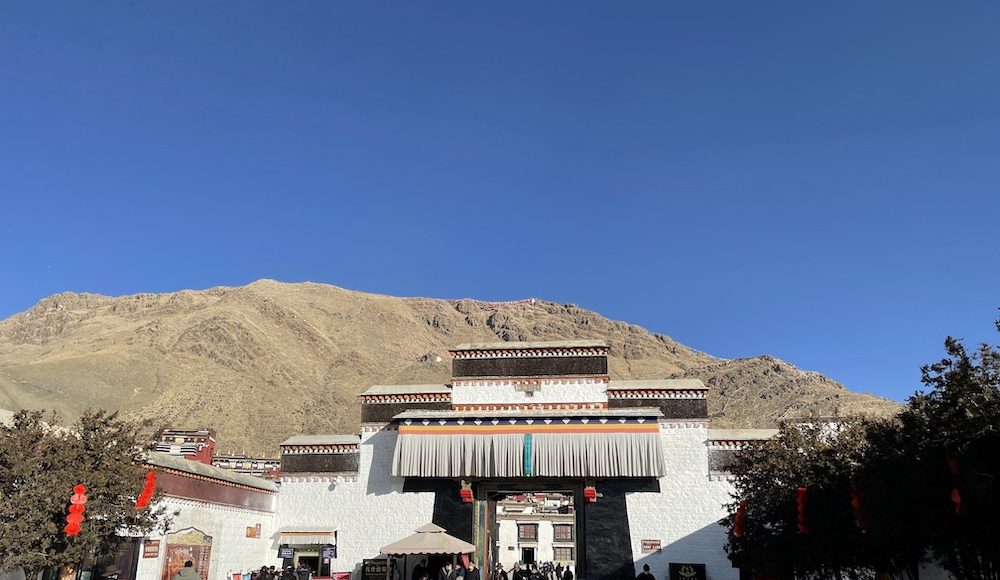 An ancient city with a history going back over 600 years, the original Tibetan name for the city was Samdruptse, and it has been an important center for trade and commerce for centuries. The ancient U-Tsang kings ruled the area around Shigatse from the Samdruptse dzong, and the ancient fort was once the residence of the U-Tsang governor.

Shigatse once rivaled Lhasa as the major center of spiritual and political power in Tibet and was the heart of Tibetan culture during the time of the U-Tsang Kings.

The monastery of Tashi Lhunpo was built in around 1447 by one of the disciples of the renowned guru, Tsongkhapa, Genden Drup. After its building, Drup was the head of the monastery until his death, and his remains are enshrined in the monastery. Genden Drup was later named retroactively as the first Dalai Lama, although the monastery was originally isolated from most of the affairs of the Gelugpa school, despite being one of the four great monasteries of Tibet.

In the fifteenth century, the fifth Dalai Lama declared that his former teacher was the reincarnation of the Amitabha Buddha, and thus the lineage of the Panchen Lama was born, with Tashi Lhunpo being the seat of the second spiritual leader of Tibet. However, this establishment of a second incarnated leader caused centuries of rivalry within the Gelugpa order.

Historically, the people of the Shigatse area have been farmers, and the famous highland barley has long been grown in the area. In more recent years, industrialization has come to the city, with a hydroelectric power plant to the north of the city and the Gold, Silver, and Copper Factory that was built in 1955 to produce copper, gold, and silver ornaments and vessels. 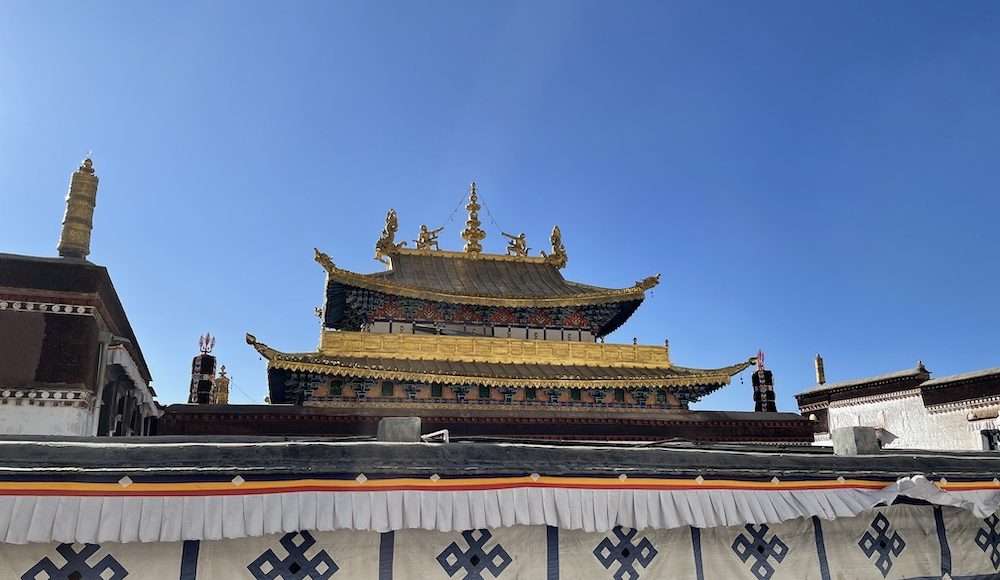 How to get to Shigatse

Shigatse can be accessed from the east, from Lhasa, or the west, from Nepal. From Lhasa, the route to the city follows the G318 National Road, also known as the Sino-Nepal Friendship Highway, which runs for 273 kilometers between the two cities. However, many tours to Tibet take a different route to Shigatse, turning off the Friendship Highway onto the S307 highway to Gyantse, which passes close by the stunning Lake Yamdrok, one of the three Sacred Lakes of Tibetan Buddhism.

There is also an extension of the Qinghai Tibet Railway that has been constructed from Lhasa to Shigatse, and trains run from the capital to the region’s second city daily. The line is intended to extend eventually to the border with Nepal and on to Kathmandu, although that extension is still many years away from completion. However, the line to Shigatse is an important link for the city and an easier and more comfortable way to get to the city than driving.

Shigatse can be reached from Nepal, although, for foreign tourists, you must be on a pre-booked tour with a registered tour operator such as Explore Tibet. Travelers to Tibet from Nepal cross the border at Gyirong Port, where their guide and driver meet them and travel to Shigatse the following day, although many people head for Rongbuk and Everest first. The route from the border to Shigatse covers over 350 kilometers and takes around 8 hours 30 minutes of continuous driving.

There are also flights from Lhasa, Xi’an, Shanghai, and Chengdu to Shigatse Peace Airport, the fifth civilian airport in Tibet that was opened in 2010 for civilian travel. Formerly a military-only airport, this expansion has opened up new opportunities for tourism in Shigatse, and the airport is currently handling around 150,000 passengers every year. 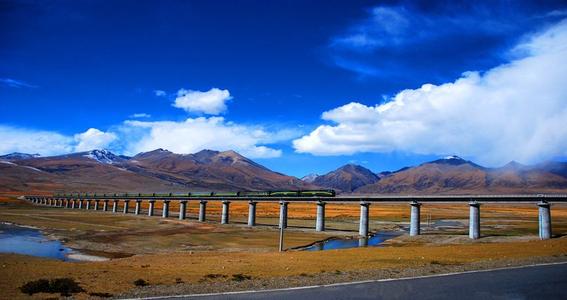