A confusing place to find, if you are not familiar with Tibetan History, is the town of Ali, in Ngari Prefecture in northwestern Tibet. Although the name Ali is used by Tibetans when referring to the town in English, for most people it is known as either Gar or Shiquanhe, as it is labeled on many maps. The name Shiquanhe means “Lion Spring River Town” and it is located at the confluence of the Gar and Indus rivers. Ali is also the ancient name for Ngari Prefecture and is seen on the name of the airport in the region, known as Ali Kunsha Airport. 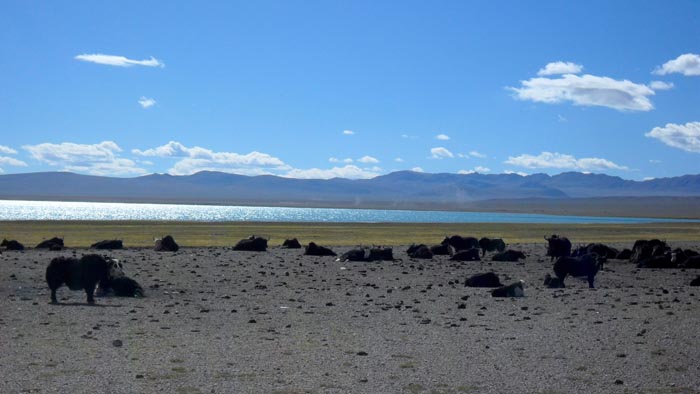 Historically, Ali was part of the ancient Guge Kingdom of northwestern Tibet, which centered around the area that is now Zanda County, Gar County, and Burang County, of which Burang was one of the ancient capitals in later years. From around the 10th century, the Guge kings held sway over the region of Tibet, as well as large parts of Zanskar, Upper Kinnaur, and the Spiti Valley in India. The rise of the Guge Kingdom came after the last Tibetan king died leaving a broken country in his wake, and his great-grandson, Nyi ma Mgon, established his own kingdom in the forgotten west of Tibet, leaving U-Tsang in 910AD.

The lands were later divided into three parts for his three sons to rule over, and the kingdom lasted for over 150 years, finally breaking up after sibling conflicts in the late 11th century. Guge kings, from both Kara-Khanid and by Mongol consent, continued to rule over the area, until it was reunited into one kingdom again in 1265 by Grags pa Ide, one of the most important rulers of the Guge Kingdom. After his death, the kingdom fell under the control of the Sakya monks, until 1378, when Guge once again ruled by its own kings.

In the 15th and 16th centuries, there was a marked increase in the building of Buddhist temples in Guge, as a show of devotion to the then Dalai Lama, and in 1624, Guge permitted a western missionary to build a Christian chapel in Tsaparang, the first of its kind in western Tibet. In the mid 17th century, the Ladakhi forces overran Tsaparang, laying waste to most of the Guge Kingdom in the process, and the last of the Guge rulers fled the area.

The Ladakhi were driven out by the central Tibetan government of the 5th Dalai Lama in around 1680, and both the Guge Kingdom and Tsaparang came under Tibetan control once more. These days, most of the Guge Kingdom that can be seen is just ruins, and there is even very little of that left now. 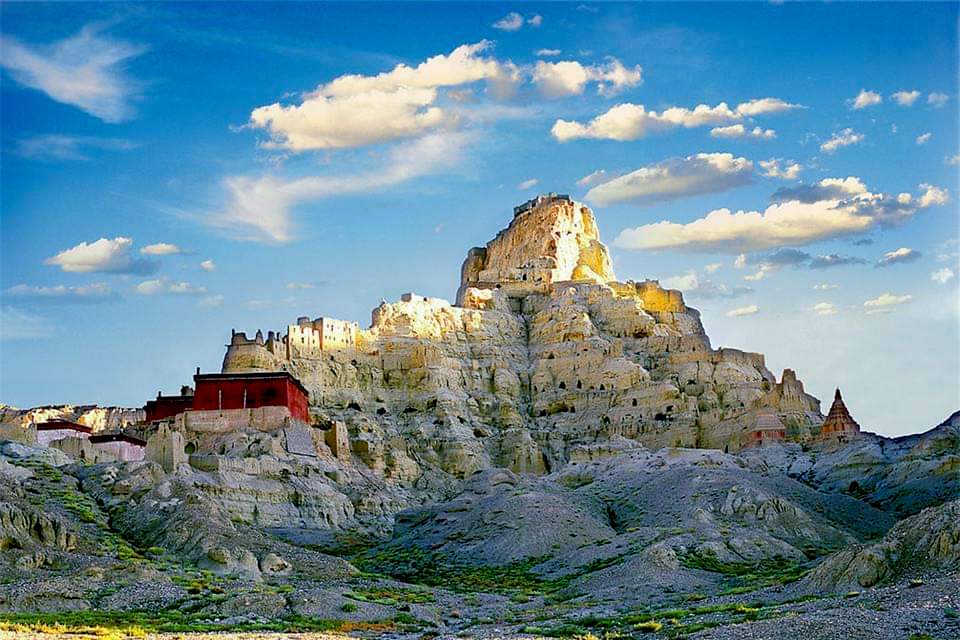 A modern Chinese-style town, Ali is the capital of Ngari Prefecture, and took over from the former capital Kunsa, in 1965, due to the small town having extremely harsh living conditions. At the time of it becoming the capital of the prefecture, Ali numbered just 400 inhabitants, although this has since grown to more than 20,000 people by 2010. While there is little to do in the town itself, the surrounding area has plenty to do and see, and many people visiting Ali often head to Mount Kailash and Lake Manasarovar.

The ruins of the ancient Guge Kingdom are a popular destination for tourists, and the site of the ruins are under protection by the Chinese government as an important historical and cultural site. This lost civilization has left only ruins and a few legends behind it but is an amazing place to explore.

Other great places to visit in the area are the Tsada Clay Forest in Zanda County, which has been declared a national park, where you can see the largest tertiary strat earth forest in the world, and the oldest of all the monasteries ion Ngari Prefecture, Tholing Monastery, where dozens of ancient wall paintings and frescoes have been preserved.

Other nearby places of interest include the Piyang and Dungkar Grottoes, Gurla Mandhata, Korjak Monastery, and Chagcam Cake Salt Lake, which is the largest source of Ascharite in northern Tibet. 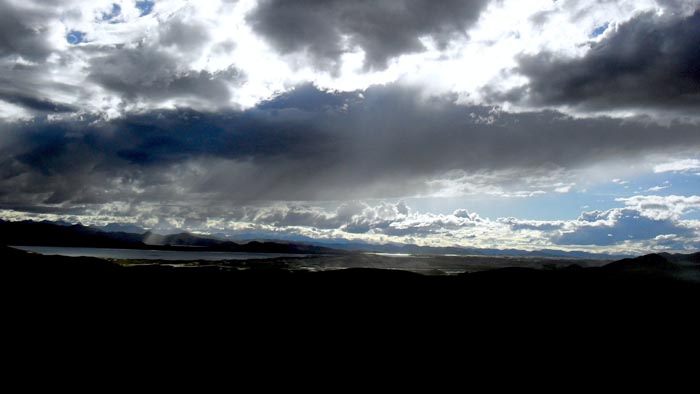 How to get to Ali

Ali is just a short distance from Darchen, the gateway to Mount Kailash, and from Lhasa, the route to Ali follows the G318 to Tingri, and then the g219 National Road to Ngari Prefecture and Ali itself. From Nepal, you take the road from Gyirong to the G219, then follow it north along the same route past Mount Kailash.

Ngari Prefecture also has an airport, Ali Kunsa Airport, also known as Ngari Gunsa Airport, which is located nearby, and which is a dual-use civilian and military airport. Opened on July 1, 2010, the airport receives flights from Lhasa daily, as well as other flights from Kashgar and Urumqi. The flight from Lhasa to Ngari takes around an hour and is ideal for those wanting to visit Kailash and Manasarovar, as they are only a half-day drive away.

Ngari Prefecture lies in the far northwest of Tibet, bordering with Xinjiang Province and northern India. The climate in the region can be harsh in winter, and mild in summer, and the best time to visit is from the spring month of April until late October. Most of the winter months are extremely cold, with temperatures in January reaching lows of below -19 degrees. Even in the daytime, the temperature rarely gets above five degrees, although the bright sunshine does make it feel warmer. The winter winds, however, are very strong, and bring in the cold northern air from the north of Russia, often bringing harsh snows with them.

The weather starts to warm up around April, and temperatures can get to around 7-8 degrees during the day, although it can still freeze at night. Even in the summer months, temperatures at night rarely get above 6-7 degrees, and in July and August, some summer showers mean the monsoon season is well underway. The best weather, apart from the odd light shower of the monsoon, is in July, when temperatures can reach as high as 32 degrees in the sun, with average monthly temperatures for the months of July and August reaching 20 degrees.

If you are planning a trip to Ali in Ngari Prefecture, then the optimum time to travel is from April to June and September to late October, as the weather is considered to be mild yet warming, and the skies are clear enough at night to watch starts that you are unlikely to be able to see elsewhere on the planet. 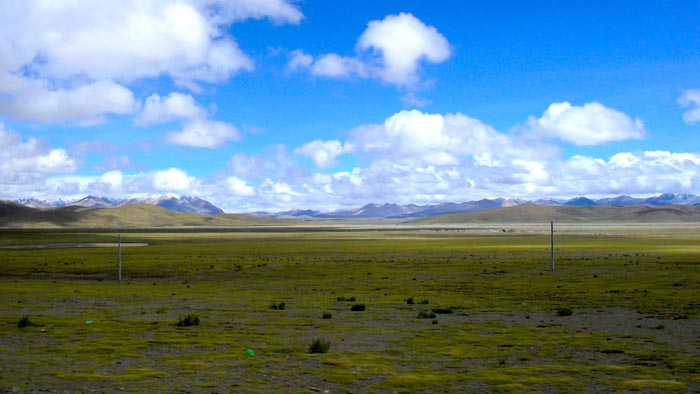