Garze Tibetan Autonomous Prefecture is located in the western part of the Sichuan Province of China. It has a population of around 900,000 with an area of almost 150,000 square kilometers. The majority of its population is Tibetan. The Kangding or Dartsedo is the capital city of Garze Tibetan Autonomous Prefecture. It has one county-level city and seventeen counties.

It is located in Garze Tibetan Autonomous Prefecture with around 20,000, and it’s an ethnic Tibetan township. It is located in the historical Tibetan region of Kham. It lay in a valley at 3400 meters above sea level and is surrounded by mountains.  There are so many monasteries and temples in Garze county, and one of the largest monasteries in the Garze monastery. It is around 550 years old, and it has around 600 monks belonging to the Gelug sect of Tibetan Buddhism. Some other old monasteries like Den monastery and Dontok monastery are located a few kilometers outside the town.

It is one of the oldest towns in Tibetan history, and it was formerly one of the Kingdoms of the Kham region. Now it is under the administration of Garze Tibetan Autonomous Prefecture. It lies on the bank of Sugchu river, a tributary of the Yangtze River. There are more than 50 monasteries in Dege County. Most are Sakyapa Monasteries, but Nyingmapa, Gelugpa, Kagyupa, and Bon monasteries are also established in the county. The Dege area had been an independent kingdom until the 19th century. Among all the Dege Kings, Tenpa Tsering(1678-1738) is famous for his contribution to Buddhism and culture preservation.

it was founded in 1448. The monastery was originally built as a Sakyapa Monastery. Therefore, it has kept strong ties with Sakyapa and the center of Ngor Gompa. However, the monastery introduced different traditions. It was destroyed during the cultural revolution, but it has been reconstructed and now houses more than 300 monks. Dege Gomchen is not the only name of the monastery, but it is also the seat of Dege Kings.

In the 18th century, king Tenpa Tsering brought Dege to the peak of its power by conquering the outlying northern districts of Dzachuka. Under his instructions and assistance from local tribes, Dege Parkhang was founded in 1729, and the construction was completed in 1750 during the reigns of his successors. The Tibetan book of Gargyur and Tangyur is knowns as the most accurate and completed  Tibetan Buddhism scripture.

There is a total of 217000 wooden printing blocks housed in this printing house, and the works of this print house have been used all across Tibet Plateau. Today, the Dege Parkhang printing house is still functioning as it was a century years ago. All the works are done manually. It became the biggest and oldest printing house in Tibet.  The printing house produces traditional mathematics, science, Tibetan medicine books and scriptures and books from Nyingmapa, Gelugpa, Kagyupa, Sakyapa, and Bon religion.

It is located in the western end of Sichuan province and elevates around 3100 meters above sea level. It is under the administration of Garze Tibetan Autonomous Prefecture. It has many famous monasteries such as Tromge monastery, Adzom Gon Monastery, Kathok monastery, Palyul monastery, and Yachen monastery.

It is located at the northernmost tip of Sichuan Province, and it is elevated at 4000 m above sea level. It is 700 kilometers west of Kangding city and it three hours’ driver from Yushu city. Grasslands predominantly cover it, and almost all the Tibetans are nomads. There are some monasteries, and one of the famous monasteries in Sershul county is the Sershul monastery. 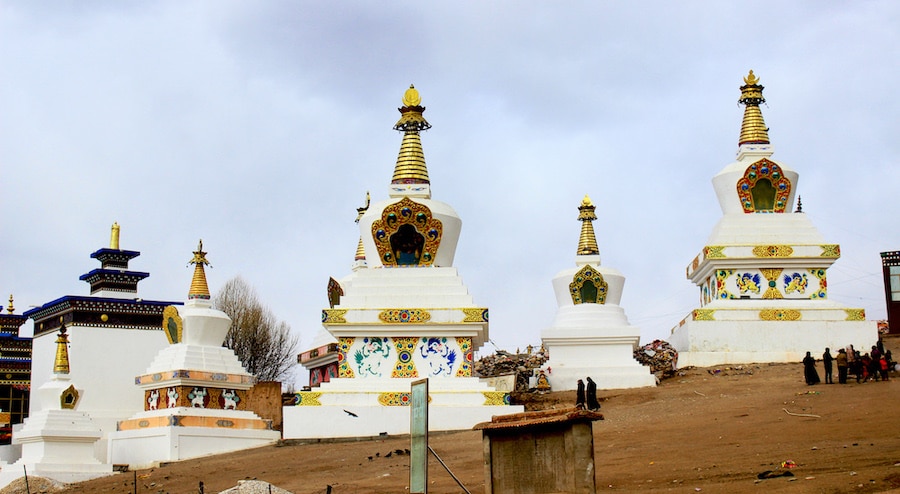 Litang county is 4050 meters above sea level; its altitude has made this remote Tibetan township a nickname of “Highland-city.” Situated on the road intersection that connects Yunnan province to the south and the central Tibet or Tibet Autonomous Region to its west. Its geographical location has made Litang an important traffic hub.

It is located 290km from Kangding city. Its colorful cultural tradition has also made this small town well-known. There are about 37 monasteries in this county, and Litang monastery is the famous monastery in the town. The annual 7 days long Litang Horse Racing Festival is a great colorful celebration that attracts visitors from all parts of eastern Tibet, even visitors, tourists from aboard.

It is one of the 18 counties under the Garze Tibetan Autonomous Prefecture administration, covering some 9340 square kilometers. It lies in the southeast of the Tibetan Plateau and the historical region of Kham. The world’s biggest Buddhist institute, the Serta Larung Gar monastery, is located near Serta town.

Batang means “a vast grassland where sheep can be heard everywhere” in Tibetan. Its location is west of Kham, separated from central Tibet by the Jinsha River; It spreads out across the fertile and densely populated Batang-chu valley. The capital town of Batang is at an altitude of 2,700meters. The average altitude of the whole county is about 3,300 meters above sea level. More than 40,000 people are living in this county. Most of them are Tibetan. According to the local authority that more than 96% of the population is Tibetan. There are two monasteries built in the early 16th century, Batang Chode and Rito Pendeling Monastery. 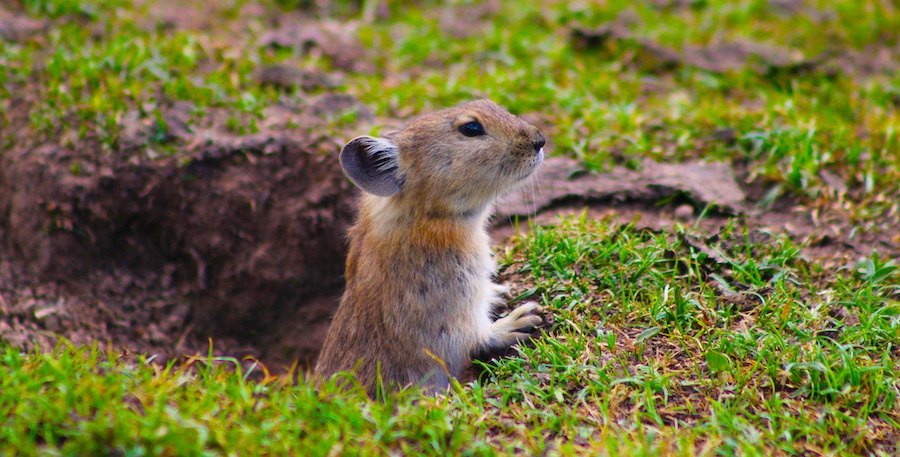