Yushu Tibetan Autonomous Prefecture is located in southern Qinghai province on the northern Tibetan Plateau with an elevation of around 3,700 m. It is 500 miles from Xining (capital of Qinghai Province). Yushu has a population of 300,000 people and is over 95% Tibetan. The prefecture has an area of 188,794 square kilometers, and its seat is located in the town of Gyegu in Yushu, which is the place of the old Tibetan trade mart of Jyekundo. It is the fourth largest city in Qinghai. It has six counties of Yushu City, Zadoi County, Chindu County, Zhidoi County, Nangchen County, Qimalian County. All the counties are almost two to four hours’ drive from Yushu City. 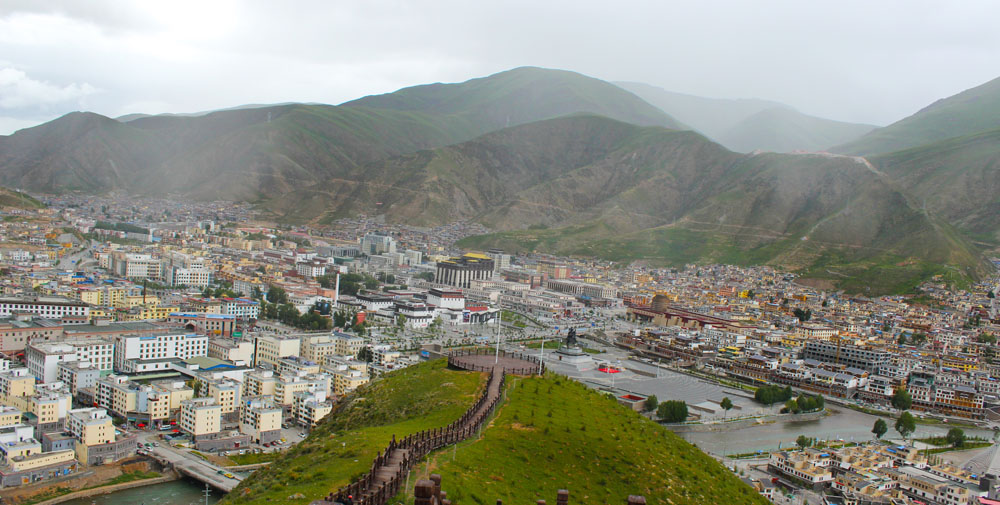 It is also known as Dzato in Tibetan, and it is under the administration of Yushu Tibetan Autonomous Prefecture. The county seat is in the Town of Shagu Teng. It is located in the north of Tanggula mountain, with an average altitude of 4000m above sea level and 225 km from Yushu city. It is one of the most famous places for Tibetan fungus plant known as summer plant winter warm or Yatsa Gumbo in Tibetan. Almost all Tibetan populations in Zadoi County are nomads. There are around 24 monasteries of mainly Kagyu and Nyingma Sect of Tibetan Buddhism. One of the oldest monasteries in the county is Gena Gompa. The best time to travel is in June, July, and August. There are some hotels and restaurants in Zadoi county. 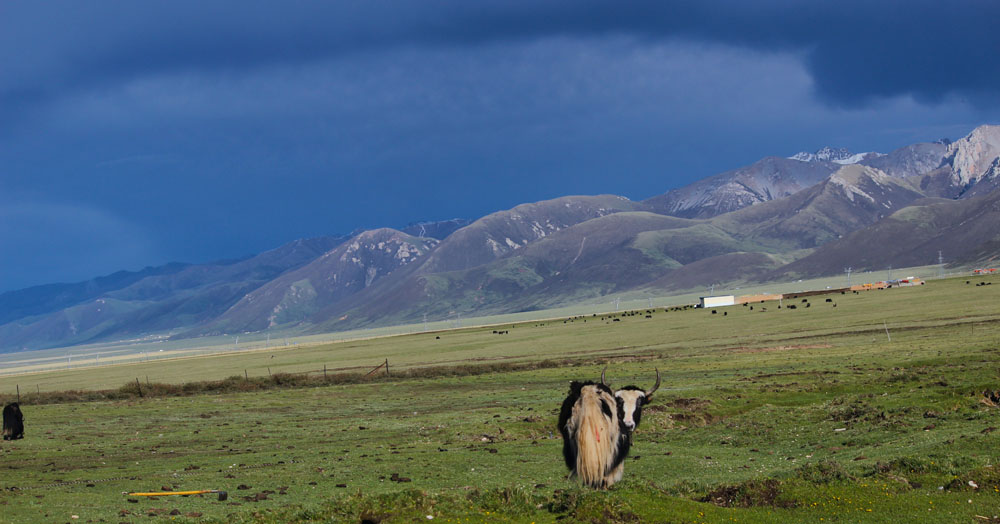 Chindu county is located in Qinghai province under the administration of Yushu Tibetan Autonomous Prefecture, and it is also known as Chindu Zadoi in Tibetan.  It is situated at an average elevation of 4000m above sea level. It is about 250 km from Yushu City. Almost all the Tibetan population in Chindu county are nomads with many yaks, horses, and sheep. Chindu county has one of the best traditional dance crews in Yushu Tibetan Autonomous Prefecture. On July 16th, every year, they host a three-day festival, a horse racing festival, and there are so many Tibetan traditional performances and stunts performed by horse riders.

The Kham Nangchen is one of the oldest places in Tibet and was formerly one of the kingdoms of Kham, but now it is one of the counties of Yushu Tibetan Autonomous Prefecture, Qinghai province. It is about 2 hours drive from Yushu City.  It has a town and nine townships. In the Nangchen county, there are so many monasteries and temples, and there are few old monasteries such as Nangchen Surmang Monastery, Gar Monastery, Yelpa Kagyu monastery, and Tana Monastery. The Yelpa and Tana monastery are branch monasteries of Tsurphu Monastery in the Tibet Autonomous Region.

The Qumarleb county is located in the northeast of the Yushu Tibetan Autonomous Prefecture, and it is elevated at 4000m above sea level. It is about two and half hours away from Yushu City. All the Tibetans living in Qumarleb county are nomads. It has a very short summer and a very long and harsh winter season. Most of the areas of Qumarleb county are under Kekexinlin national Sanctuary. There is so much wildlife, such as wild yaks, deer, gazelles, Tibetan antelopes, and wild horses. The best time to travel in the Qumarleb region is in June, July, and beginning of the August