Source of the three major rivers

The Yushu City is located in Yushu Tibetan Autonomous Prefecture of southwestern Qinghai Province, China. The Yushu Tibetan Autonomous Prefecture has six counties, and Yushu City is a county-level city. It has around 14,000 square kilometers with a population of around a hundred thousand, of which the majority of the population is Tibetan, with many Han Chinese merchants. There are small populations of Hui and Mongolians, though a majority of the people speak Tibetan or Chinese, while there are very few people who can speak English. It is the fourth largest city in Qinghai Province and lies at 3,689 meters above sea level.

The city is also known as Gyegudo in Tibetan, and it is located in the Batang River Valley, surrounded by mountains. In fact, almost the entire area of Yushu Tibetan Autonomous Prefecture is nomadic pastureland, except for Yushu city. Traditionally, it is one of the oldest towns in Qinghai Province. It serves as a trade hub, situated at the crossroads of the important trade routes between Ya’an, Xining, and Lhasa. In the early days, Chinese traders brought tea bricks from Sichuan and transported them to other parts of the Tibetan regions such as Lhasa, Chamdo, and Golok, which were the best-known towns. 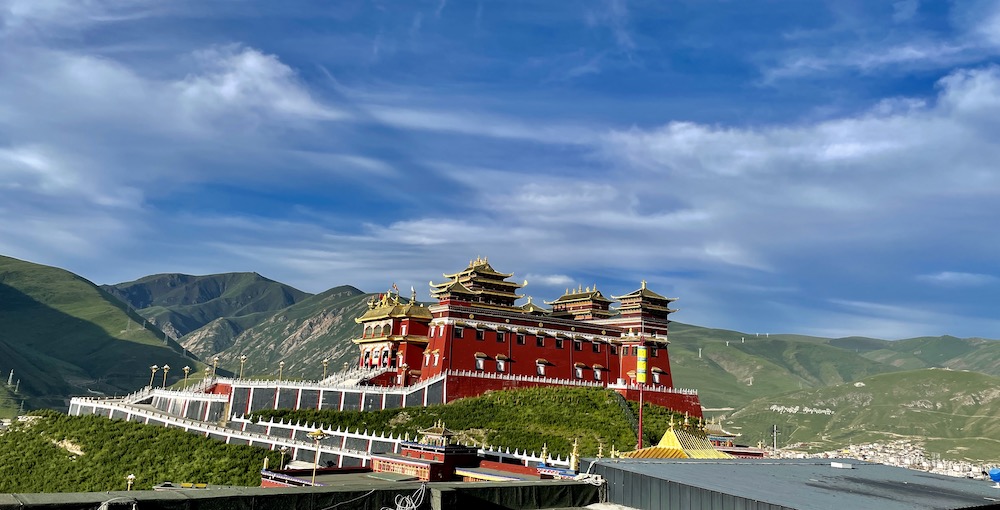 An airport is located thirty minutes’ drive from the city center, and there are flights every day from Yushu to other cities like Chengdu, Xining, Beijing, Lhasa, and Xi’an. Many taxis run throughout the city, which costs around 10 CNY to travel anywhere within the city.

There are few public buses, which cost only 1 yuan, which run within the city, and a direct bus to Xining, which costs around 207 yuan. There are four daily buses to Xining: seated buses and two are sleeper buses. The sleeper bus departs only at night, and it is around 12 hours from Yushu to Xining. On the route to Xining, some of the most fantastic views of plains are so vast they disappear over the horizon. In the summer season, a sleeper bus runs a few times a week to Chengdu, which takes around 30 hours.  Many minibusses travel to other small towns around the Yushu area, and most of the routes take around two to three hours by minibus. 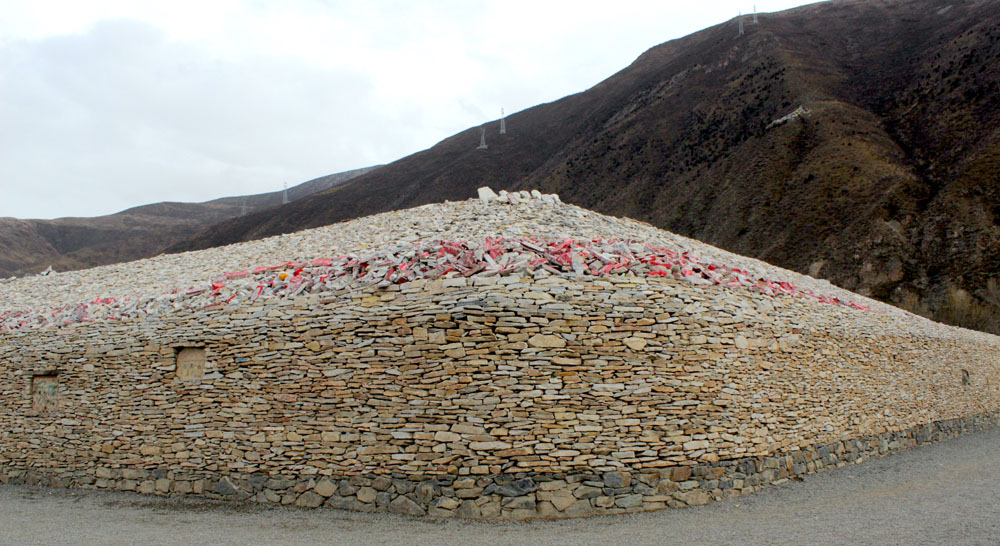 There are many hotels, restaurants, cafés, and bars in the city center. One of the famous hotels in Yushu is the Gesar Palace Hotel, which is located in the center of the city and is a unique Tibetan architectural building with six floors. The Gesar Palace Hotel has 189 rooms and suites, and the hotel also boasts a unique Tibetan-style teahouse and an Indian restaurant. The hotel ballroom can accommodate more than 80 tables, and there are 13 modern KTV rooms. The overall style full of the hotel has an oriental flavor, with different architectural elements of Chinese and western fused in harmony while also integrating Tibetan cultural architecture into the design. The hotel’s interior decoration is elegant, with fine low-key details without losing the luxury feeling. Gesar Square can be easily accessed within five minutes walk.

The Xinzhai Family Hostel, which is located not far from the city center, is a guest house in a local dwelling with Tibetan features, which offers neatly arranged guestrooms with free in-room Wi-Fi and free parking service is available. All guestrooms are fitted with a cable TV, a washing machine, and a sofa. The en-suite bathroom offers a walk-in shower, and a laundry service is offered here free of charge, as is the daily maid service. Those who wish to explore the area can take advantage of bikes or car rental services. Fax and photocopy services are offered at no charge.

bars and restaurants in Yushu

There are many bars around the city, although only a few nightclubs. The bars serve both local and international beers and spirits and are open from night to the early morning. You can also sometimes find traditional Tibetan folk singing in the bars, which is also worth seeing. The members of the audience offer white silk scarves to the singers for appreciation in traditional Tibetan style. One of the most famous bars in Yushu is the Amala bar, located in the city center. The interior design is based on traditional Tibetan homes, and while it feels like you are at home, the music and noise soon remind you that you are in a bar. 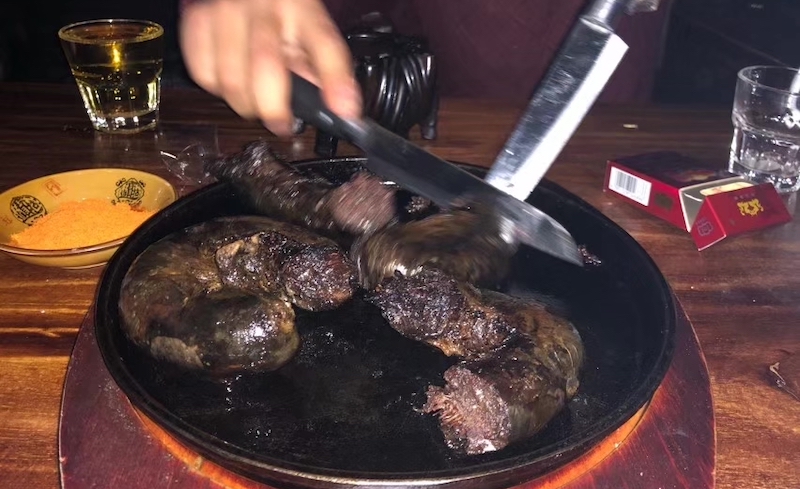 Where to buy souvenirs

There is one unique place where you can buy antiques and jewelry such as coral, amber, turquoise, and other semi-precious stones. The shop is located opposite the museum at the crossroads, and if you wander through the streets nearby, you can find many other shops that sell souvenirs and other items of interest to tourists. Many of them are Tibetan-owned, though few Chinese shops sell coral. Many tourists head to these streets to buy rosaries, bracelets, and antique objects as souvenirs. 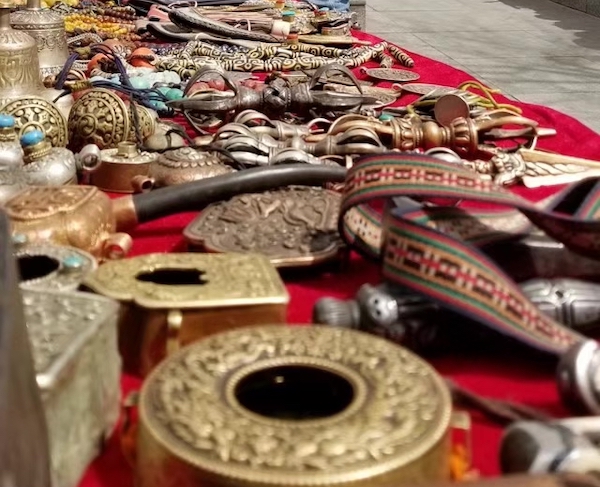